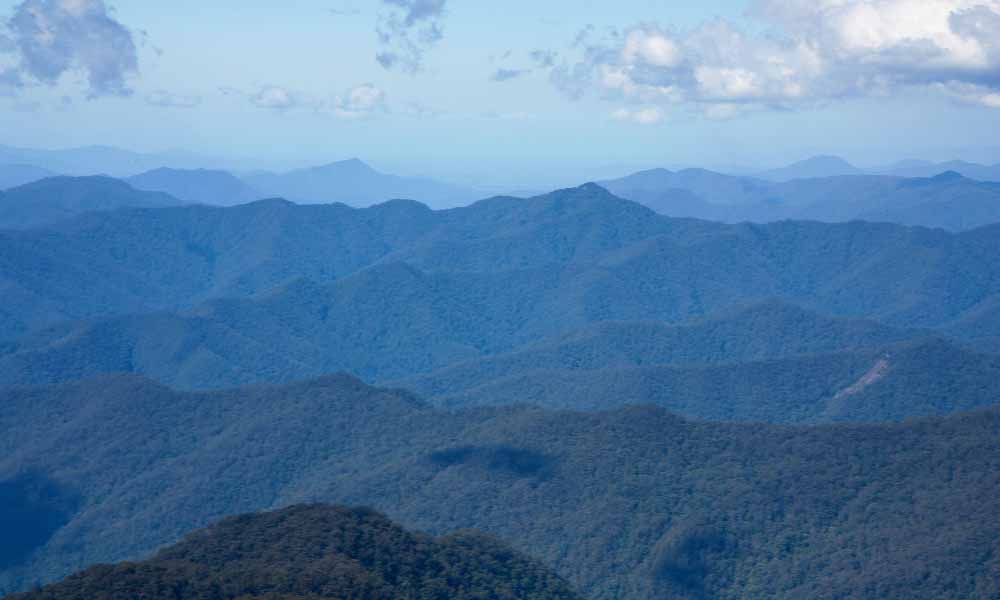 New England is the name given to a generally undefined region in the north of the state of New South Wales, Australia about 60 kilometres (37 miles) inland, that includes the Northern Tablelands (or New England Tablelands) and the North West Slopes regions.

There are numerous other business activities across the region ranging from small enterprises to large multi-national corporations that are producing goods for domestic and international markets. Aviation training is provided by the Tamworth-based BAE Systems flight training college, the Australasian-Pacific Aeronautical College.

Cattle and sheep are the predominant types of livestock produced in the New England and they have been produced since their importation during the earliest days of European settlement. The Northern Tablelands produce some of Australia’s best fine wool and beef cattle. The western slopes are major areas for cotton and wheat. Other primary production activities include dairying, the production of grains, lamb, pork, fruit, potatoes, poultry, eggs, various mining activities, timber production, viticulture and aquaculture