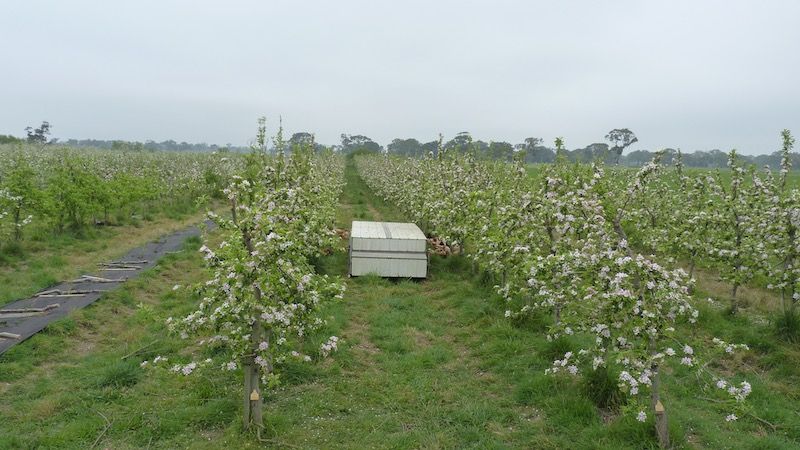 Kalangadoo (formerly Kalangadoo East) is located in South Australia located about 348 kilometres (216 mi) south-east of the state capital of Adelaide and about 31 kilometres (19 mi) north of the regional centre of Mount Gambier.

It was originally proclaimed as Kalangadoo East in 1891, and the name changed to Kalangadoo in 1940. The aboriginal word means “Big trees in water.”The town grew around the Kalangadoo railway station on the Mount Gambier railway line between Naracoorte and Mount Gambier which was opened in 1887 until it closed to freight on 12 April 1995 then tourist trains 1 July 2006.

Today the small business district includes a general store, a farm supply store, a pub, and a timber mill. The disused railway station houses a small museum. At the 2006 census, Kalangadoo had a population of 305.

Kalangadoo is the centre of a rich agricultural district that specialises in potatoes and timber, as well as apple orchards, beef cattle, sheep and dairy cattle. The village flourished after the narrow gauge railroad arrived in 1887. It languished after World War II as farmers used their cars to shop in Penola and Mount Gambier. The railway closed to freight on 12 April 1995 then Limestone Coast Railway tourist trains ended on 1 July 2006.