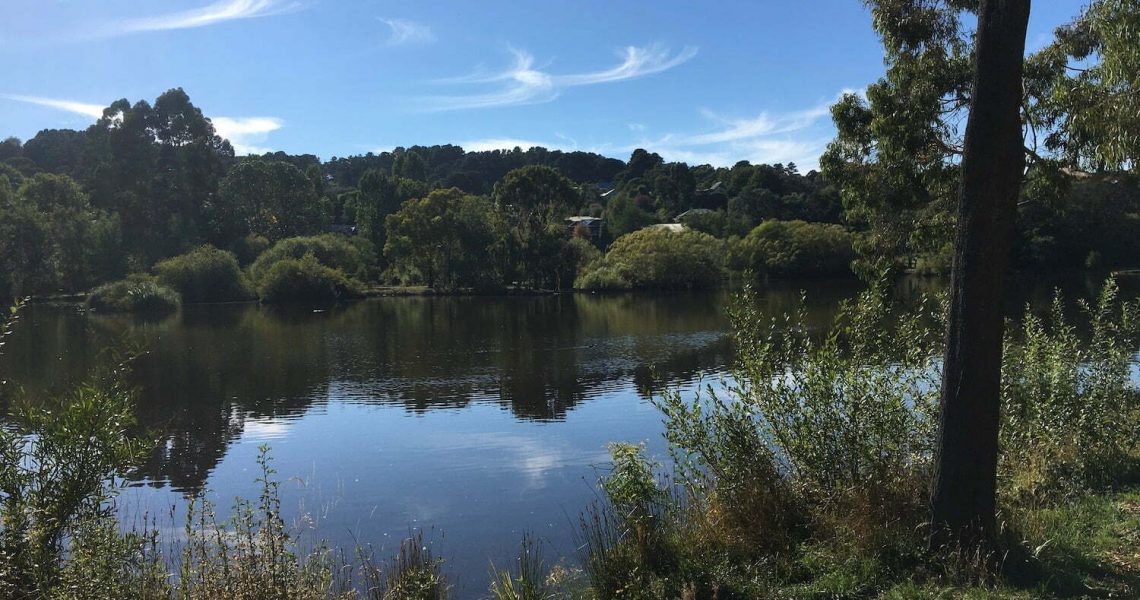 Daylesford is a spa town located in the foothills of the Great Dividing Range, within the Shire of Hepburn, Victoria, Australia, approximately 108 kilometres north-west of Melbourne. First established in 1852 as a gold-mining town, today Daylesford has a population of 2,548 as of the 2016 census.

As one of Australia’s few spa towns, Daylesford is a notable tourist destination. The town’s numerous spas, restaurants and galleries are popular alongside the many gardens and country-house-conversion styled bed and breakfasts.

The broader area around the town, including Hepburn Springs to the north, is known for its natural spring mineral spas and is the location of over 80 per cent of Australia’s effervescent mineral water reserve.

It is also the filming location for the 3rd season of The Saddle Club.