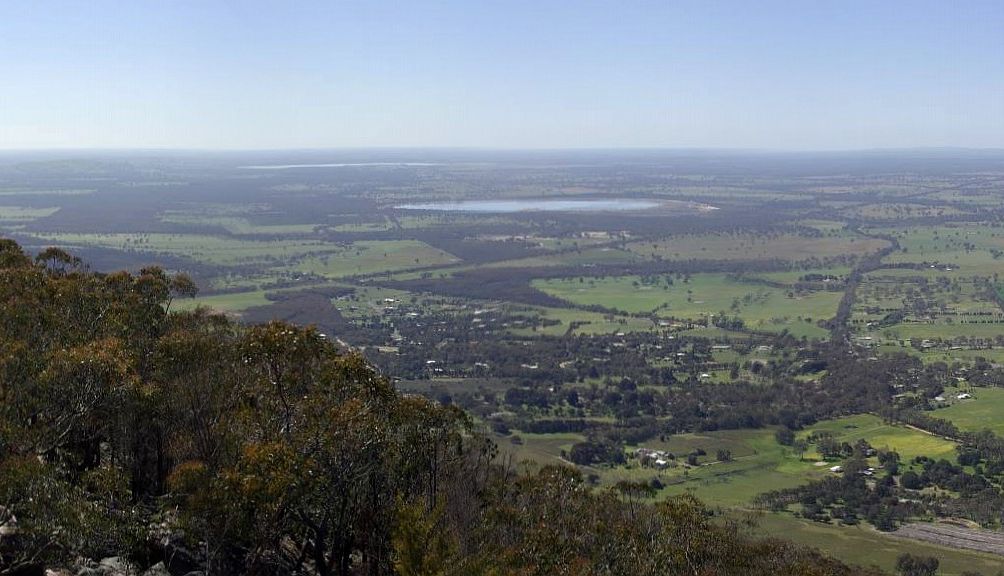 Pomonal is a beautiful township, due to its vicinity to both the Grampians and Ararat, is seen as a good location to live, with larger rural blocks and hobby farms, and an easy 20 – 30 minute commute to Ararat or Stawell. It has a primary school (established in 1887 with the original building still used as a multi purpose room) and a general store and post office.

Reflecting the many orchards in the area at the time, the town was originally named Pomona after the Roman goddess. As a result of another town in Australia with the same name, this was changed in 1904 to Pomonal. The Post Office reflected this change opening as Pomona on 25 December 1892 (closing 1895), re-opening as Mona on 1 August 1904 then being renamed Pomonal on 10 October 1904.

Thomas Mitchell was the first European explorer in the Pomonal area, camping near the future town site in 1836 before climbing Mount William in the nearby Grampians mountain range. Squatters soon followed and the town site was part of the “Lexington Run”. In 1866, the Frenchman Peter DeMay was the first selector in the area, developing an orchard and small vineyard. The fruit industry developed from the 1890s, reaching a peak around 1913. From 1920, tobacco growing started in the area. The Black Friday bushfires of 1939 destroyed many of the orchards and tobacco properties. Today, while there is one remaining commercial orchard, Pomonal is mainly a grazing district.

Nothing found, please check back later.